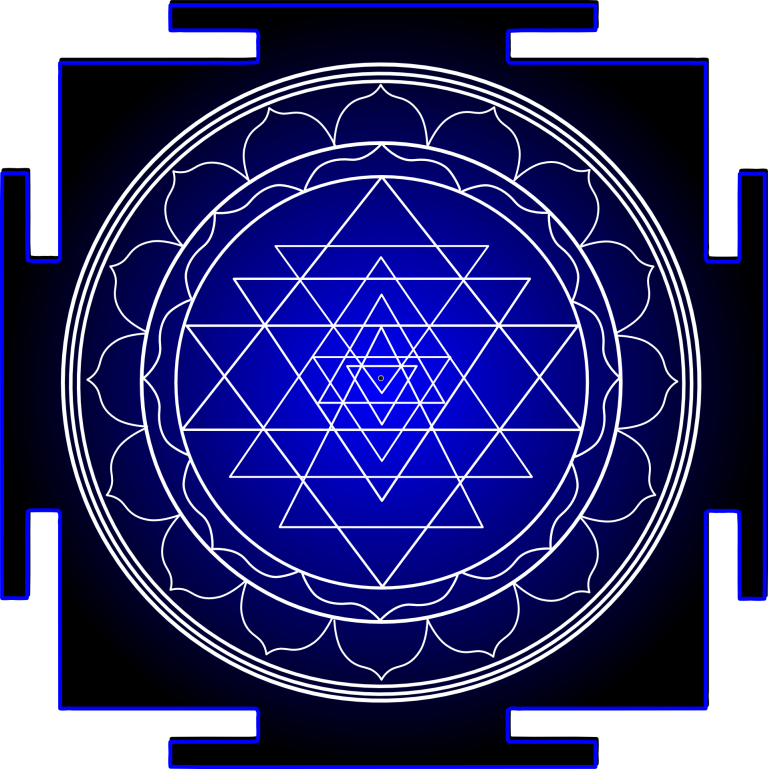 Tantra is an ancient Indian tradition of ritualistic practices that date back to roughly around the 5th century.  The belief centres around the god Vishnu and goddess Shiva, and has very strong ties in Buddhism and Hinduism.

The oldest Tantras date back to around 550CE when the house of the Gupta’s fell. It was then during the later 6th and 7th centuries did they become more widespread and popular. The teachings of Tantra do not distinguish between both the physical and spiritual parts of the body, and as such believe that both are intrinsically connected and should, therefore, be nurtured together to help one become more self-aware with their self.

The main goal of Tantra is to use the energy throughout the universe and body known as (Prana) to reach and achieve one’s goals, either physically, spiritually or materialistically.  The Tantra practitioner uses bodywork to help move trapped energy called Kundalini from the spine where it is believed to be at rest. By awakening this energy from its rest it is believed that it radiates it’s healing power throughout the body as it spreads. Which results in an awakening of the body and mind.

In the origins of tantra, the body in all its functions spiritual, sexual and the human mind are one. And that by looking after these aspects we can attain enlightenment.Tantra also uses breathing techniques to help aid in the spiritual process. It is believed that by controlling our breathing in this way we are able to move this energy freely around our body which can help to enhance the experience and thus connect with our inner-self more consciously. It is through this process of harnessing our inner energy and sexual power that we have a deeper understanding of ourselves. Once we are able to achieve this we are then able to recognise this energy in other people and this is said to be able to have a profound lasting effect on our relationships with other human beings in a more connected way. Not only this but by mastering these breathing techniques we are also able to exert more control over our body and thus control and resist impulses much better and easier. 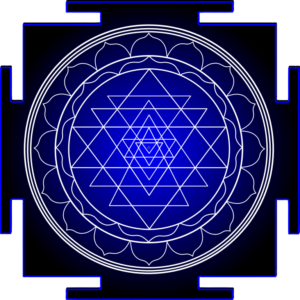 The origins of tantra is many thousands of years old and Tantras are often passed down verbally from teacher to student. However, because Tantra is mainly focussed around rituals rather than a single coherent belief it is much harder to all the varying different Tantric practices.

Tantra as a whole makes use of many different techniques and these are known in Indian as (Sadhana) and are used to help the practitioner in their meditation and in achieving spiritual power and harmony, some of these practices include the following

Dakshina – a gift to one’s teacher.

Diksha – Initiation ritual which can include Shaktipat.

Mudras – These are hand gestures used.

Mantra – The reciting of words and phrases.

Mandalas – Spiritual and ritualistic symbols used to represent the universe made using Yantras.

Yantras – Symbolic diagrams of the universe’s forces at work.

Ritual Purification – This is usually of one’s body or Idols.

Yatra – Pilgrimages and processions to temples and hold places.

Tantra has no doctrine and is defined as a style of spiritual practice. Since the origins of tantra have diversified and all developed a variety of teachings with the religions adopting the Tantric method. The practices are mostly orientated around those who embrace the world in all its glory rather than deny it. Taking up the principles of Tantra can have a profound and lasting effect on one’s life and the people in it.  If this have tickled your fancy and you’d like more information on tantra you can visit our page London tantric massage or give us a call on 0777 436 8281.

Why tantric massage matters? well quite easy really have you been searching high and low…

Why Getting A Tantric Massage Can Relieve Your Migraine

What Is Tantric Massage And The Elements Behind It?

If you’re reading this, then chances are you already know there are several different types…

What I Thought Of Tantric Massage

Here at erotic-massage, we always encourage our clients to leave feedback after their session in…